Launched in 2011, Xamarin is one of the most sought after tools and have the capability of building the most native-looking mobile apps ever. In short, Xamarin is what comes closest to building advanced mobile applications with all-inclusive user interface and a very impressive UX. With each and every characteristic of that of a native app, Xamarin apps are often called cross-platform native apps, with a code base of C#, which allows the platform to create apps that run uniformly and stably on either of the Android, iOS and Windows OS for smartphones.

FuGenX provides the best-in-class Xamarin app development services in Dubai UAE, and other major places in the Middle East, like Al Ain, Ajman, Abu Dhabi, and Sharjah. What makes us unique is our zeal to adhere to the intentions with which Xamarin was founded, and to provide the same quality and functionality in each of our Xamarin-powered apps.

Beyond cross-platform, with Xamarin

Since its inception, Xamarin was adopted by most of the developers from the global development community. Guess why? Because it allowed even the C# and Visual Studio developers to start building surprisingly functional mobile applications, which empowered and brought in a big community of developers into mainstream app development. At present, Xamarin is one of the most popular cross-platform native app development tools, owing to its scintillating performance quotient, native-feel, platform adaptability, C# shared codebase, support for visual studio development and ubiquitous support from the Xamarin Component Store.

Kick-off your project with FuGenX technologies, the largest Xamarin app development services provider in Dubai UAE. Take the first step towards success and:

Looking for a development partner? Give us a call, now!

Read more
Join the list of our successful clients. Get a quote today! 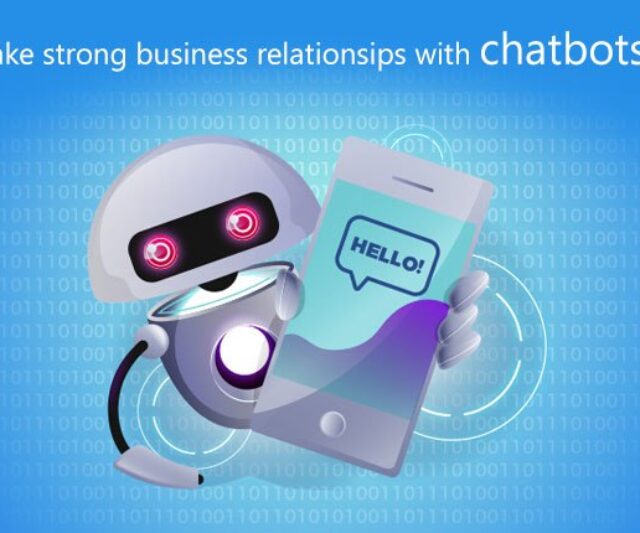 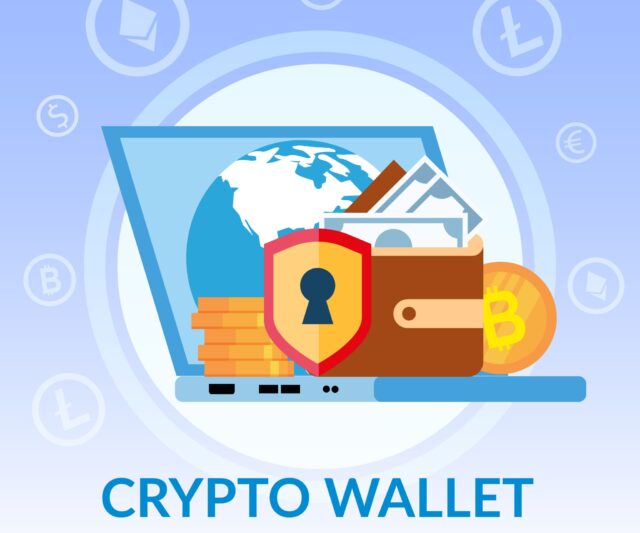 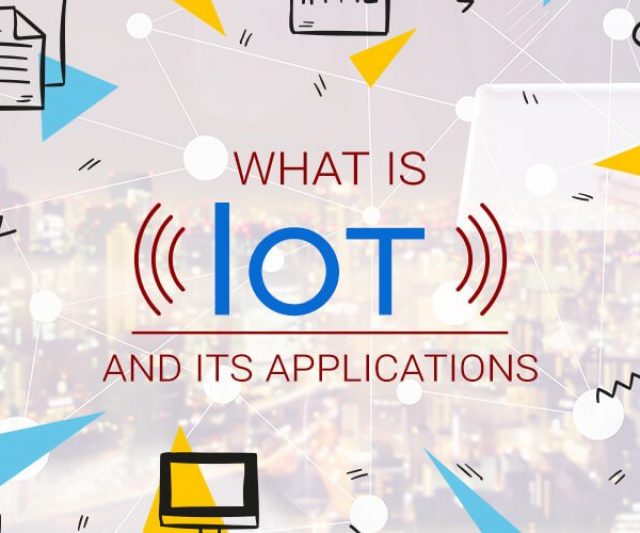