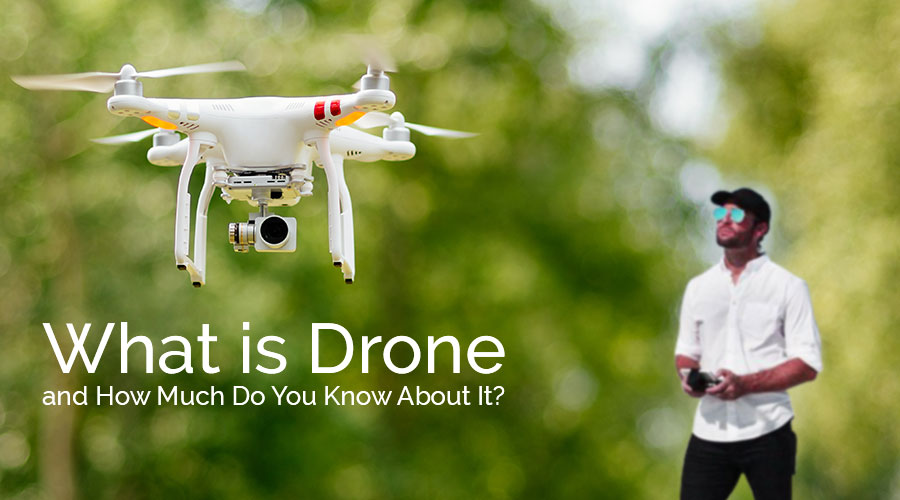 Drones are a buzz today, not just in military applications, everywhere, even in scientific, recreational, commercial, and agricultural fields. As I read today, ISIL is now using ‘weaponized’ drones in the Middle East, spurring future terrorism fears. Yes, really horrible. But it is a face of usage, not the characteristics of product.

In definition, drones, also called as unmanned aerial vehicle (UAV), is an aircraft without a human pilot aboard. It is operated with a remote control by a human operator or fully or intermittently autonomously by onboard computers.

Drones are often used for missions that are too difficult for humans to get done. Today drones are prevalent in policing and surveillance, aerial photography, agriculture, product deliveries, and drone racing. And the sale of civilian drones are significantly more than military drones and that crossed million in 2015. Even all sorts of businesses, including mobile app developers are checking out drones to achieve a competitive advantage.

Benefits of drones in different fields:

Film: Speed up and reduce the cost of filming

How does drone work?

Drones are controlled by remote control system or a ground cockpit. Large size drones, including Predator drone, are mostly used for military purposes. Smaller drones can be launched by hand, and unmanned aircraft need short runways to be launched.

Below are the standard conditions for launching drone

Top 10 drone manufacturers in the world 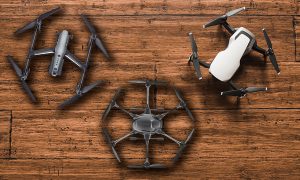 Technology has made the impossible things possible and invisible things possibly visible. Drones can be the tangible example for this. Today all sorts of companies, including mobile app development companies are leveraging drones to explore new opportunities in their field and turn their work simple.

July 1, 2019
Posted by : Nurus Saba
0
0
Seemingly, we have advanced a lot from where we stood before digital technologies knocked at...